Lesotho – adventure  awaits in the Kingdom in the Sky

The magical mountain kingdom of Lesotho is one of Africa’s most intriguing and rewarding off-the-beaten-track gems. A land of intoxicating heights and exciting extremes, it is set entirely above 1,388 meters, the highest low point of any country in the world, while the 3,482-meter summit of Thabana Ntlenyana stands as Africa’s loftiest peak south of Kilimanjaro. 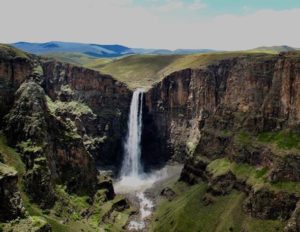 Adventure and long ago

The Three Bushmen, Sehlabathebe National Park Lesotho, the mountains of Lesotho are a thrilling adventure playground for hikers, horse-riders, 4×4 enthusiasts and other outdoor lovers. For adrenaline junkies, activities include skiing, mountain biking, canoeing and the world’s highest commercial abseil. Slightly more sedately, there is excellent fly-fishing for trout in the highland streams, while birdwatchers and botanists can seek out a variety of specialized species whose range is limited to the high mountains of Lesotho and South Africa. Archaeological and historic highlights include dinosaur footprints dating back more than 200 million years, atmospheric rock overhangs adorned with mysterious centuries-old rock art, and a host of 19th-century landmarks associated with King Moshoeshoe I and various early missionaries.

Women dancing in initiation ceremony, Lesotho Peaceful and culturally homogamous, Lesotho is home to the Basotho people, whose hereditary monarchy was established by King Moshoeshoe I in the early 19th century. It is predominantly rural, with an agricultural economy, very little industry, and the freshest of fresh mountain air. Blanketed Sotho shepherds roam the countryside on foot or horseback, accompanied by flocks of sheep and Marino goats whose coats are used to produce the wool and mohair handicrafts for which Lesotho is famed. Traditional villages of stone-and-thatch huts host initiation ceremonies complete with dancing and ululating women, while elders in traditional thatched hats parade past on horseback. In Lesotho, such ancient traditions remain part of a living 21st-century culture that both enthrall and welcomes visitors. 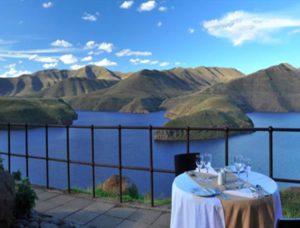 Lesotho is normally entered from South Africa by road over the Sani pass but you can use the Moshoeshoe International airport. Three to five days is quite comfortable to see Lesotho. It is the time of the year that is important when visiting the kingdom of the mountains so, cycling, horse riding, four by four vehicles and obviously, skiing or just walking. Then this is a beautiful kingdom to visit.

We at Catz will prepare your itinerary for you according to your budget and preferences. The variety of travel and things to do as well as the season, determines your adventure in Lesotho.

Link your tour with the Drakensberg in South Africa

Lesotho borders with the Drakensberg and this is an opportunity to see another country when visiting South Africa. The Drakensberg and even the Northern Natal battlefields or wildlife reserves in KwaZulu are close enough to make this a fascinating experience. 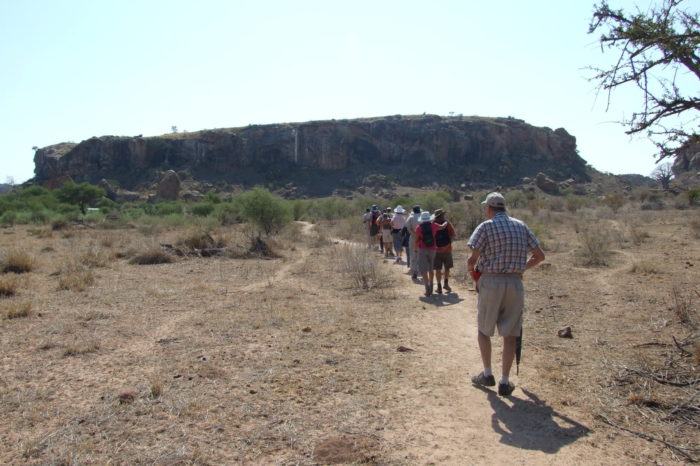 Mapungubwe The ancient African kingdom, Mapungubwe Hill, was established between 900 and 1300 AD, and was home to a powerful tribe that flourished on trading with Eastern cultures. Neighbouring Mapungubwe Hill is K2, a site which draws a lot of […] 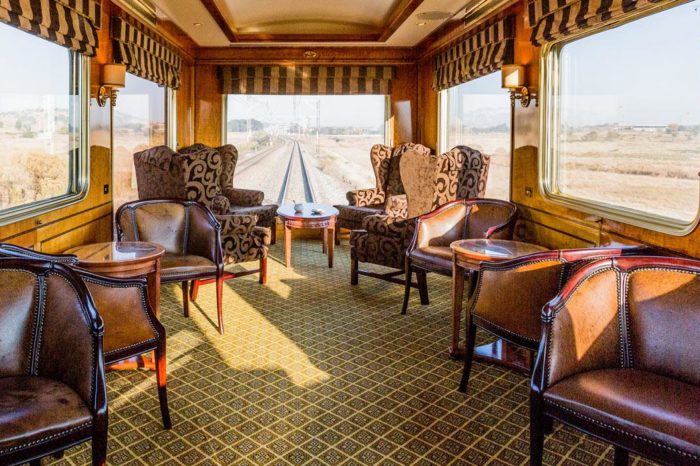 Welcome to the Blue Train As time meandered from the 19th Century towards the dawn of the new era, a dream was born. A dream of harnessing steam technology to link Africa’s vast south to north, around the awe-inspiring mountain […] 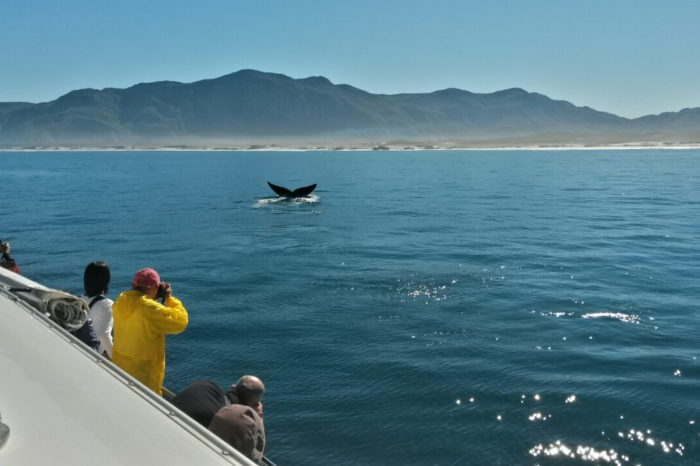 Western Cape,  Hermanus Hermanus is a small town an hour and a half along the east coast from Cape Town. Once famous for the healing powers of its ‘champagne air’ it now boasts another claim to fame. Also the best […]

This website uses cookies to improve your experience while you navigate through the website. Out of these cookies, the cookies that are categorized as necessary are stored on your browser as they are essential for the working of basic functionalities of the website. We also use third-party cookies that help us analyze and understand how you use this website. These cookies will be stored in your browser only with your consent. You also have the option to opt-out of these cookies. But opting out of some of these cookies may have an effect on your browsing experience.
Necessary Always Enabled
Necessary cookies are absolutely essential for the website to function properly. This category only includes cookies that ensures basic functionalities and security features of the website. These cookies do not store any personal information.
Non-necessary
Any cookies that may not be particularly necessary for the website to function and is used specifically to collect user personal data via analytics, ads, other embedded contents are termed as non-necessary cookies. It is mandatory to procure user consent prior to running these cookies on your website.
SAVE & ACCEPT