The small town of Cullinan was named after Sir Thomas Cullinan and was established together with the Premier Mine in 1902. Situated about 30 kilometres east of Pretoria, this is one of the richest diamond mines in the world, yielding an average of 2 million carats a year. Cullinan Diamond Mine is a carrot shaped volcanic pipe and has a surface area of 42 hectares – about 40 soccer pitches
Three of the world’s most famous diamonds the Cullinan, the Centenary Diamond and the Premier Rose were mined at the Cullinan Mine. The Cullinan Diamond 3106 ct was given to King Edward the VII on his 66th birthday from England. 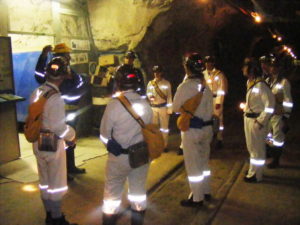 On 26 January 1905 miner Frederick Wells extracted a large diamond from the Cullinan mine, a few kilometres outside Pretoria in South Africa’s mineral-rich Gauteng province. The Cullinan Diamond was the largest gem-quality rough diamond ever found, weighing 3,106.75 carats (621.35 g), discovered at the Premier No.2 mine in Cullinan, South Africa, on 26 January 1905. It was named after Thomas Cullinan, the mine’s chairman. In April 1905, it was put on sale in London, but despite considerable interest, it was still unsold after two years. In 1907, the Transvaal Colony government bought the Cullinan and then presented it to Edward VII, King of the United Kingdom, who had it cut by Asscher Brothers in Amsterdam.

Transvaal Prime Minister, Louis Botha, suggested buying the diamond for Edward VII as “a token of the loyalty and attachment of the people of the Transvaal to His Majesty’s throne and person”. In August 1907, a vote was held in Parliament on the Cullinan’s fate, and a motion authorizing the purchase was carried by 42 votes in favor to 19 against. Initially, Henry Campbell-Bannerman, then British Prime Minister, advised the king to decline the offer, but he later decided to let Edward VII choose whether or not to accept the gift. Eventually, he was persuaded by Winston Churchill, then Colonial Under-Secretary. For his trouble, Churchill was sent a replica, which he enjoyed showing off to guests on a silver plate. The Transvaal Colony government bought the diamond on 17 October 1907 for £150,000 or about US$750,000 at the time, which adjusted for pound-sterling inflation is equivalent to £15 million in 2016. Due to a 60% tax on mining profits, the Treasury received some of its money back from the Premier Diamond Mining Company.
The diamond was presented to the king at Sandringham House on 9 November 1907 – his sixty-sixth birthday – in the presence of a large party of guests, including the Queen of Norway, the Queen of Spain, the Duke of Westminster and Lord Revelstoke. The king asked his colonial secretary, Lord Elgin, to announce that he accepted the gift “for myself and my successors” and that he would ensure “this great and unique diamond be kept and preserved among the historic jewels which form the heirlooms of the Crown”.
Today, the diamond consists of nine large stones and ninety-six smaller stones; two of the largest stones forming part of the Crown

Itinerary
We will travel via Rayton to Cullinan and join a local guide for either a surface tour or underground tour
Surface Tour:
Highlights of the tour:
• Introductory DVD of underground operations (15 min)
• Diamond Display Room – replicas of very famous diamonds (from Cullinan Diamond Mine and all over the world
• Mock up life size underground tunnel – guide explains the construction of tunnels underground
• Shafts where the kimberlite rock is hoisted from 500m underground to surface
• Winding Engine Room – heart of the shafts operation
• Lookout point of the Big Hole – where the volcanic eruption took place 1.2 billion years ago ( 4 times larger and 2 x deeper then Kimberly’s big hole
• Diamond Cutting and Jewelry shop – where the end product can be viewed and bought (including the 66 facet Cullinan Star Cut which can only be bought at Cullinan Diamonds, which is the last leg of our tour.

You will have to change into special safety gear and head down in a cage to 763 meters below the surface. Temperatures underground are comfortable all year round. It is the only one in the world that allows underground tours. Tour lasts for 4 1/2 hours, a short training on the self-rescue pack will be done which you will also be required to wear underground, as well as your battery pack to light your own cap mounted light. Fully equipped changing rooms are provided and you will be transported from there to the mine lamp room, after which you will journey to the bottom of the mine in a man riding cage (elevator) and tour the workings of the mine. 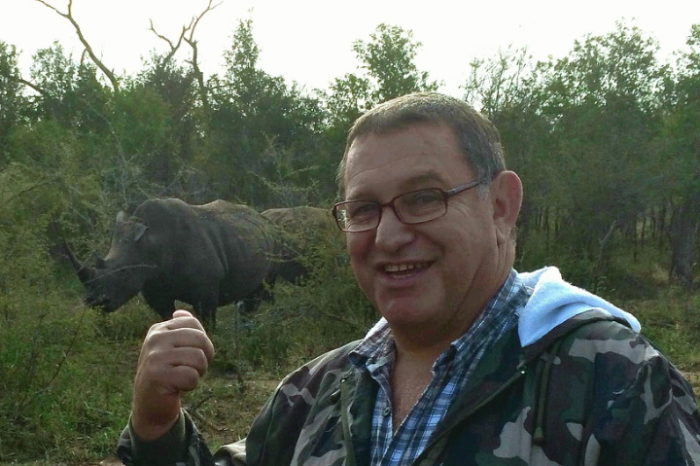 The Family and Friends Day Tour Pretoria is one of the three capital cities of South Africa and the seat of government administration. (Cape Town is the legislative capital and Bloemfontein the judicial capital) it is a modern city built on the wealth of the Cullinan […] 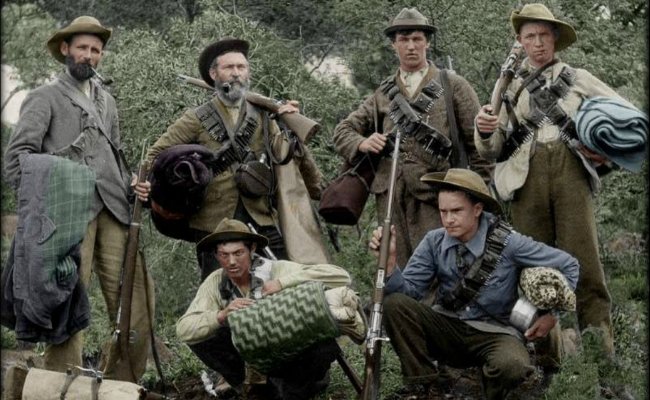 Anglo Boer War Quite a number of battles in and around Gauteng happened during the Anglo Boer War (also called the South African War) and a few were in the Magaliesburg region’s bush veld. It is not only the Natal […]

Cullinan Diamond Mine
This website uses cookies to improve your experience. We'll assume you're ok with this, but you can opt-out if you wish. Cookie settingsACCEPT