Pretoria is one of the three capital cities of South Africa and the seat of government administration. (Cape Town is the legislative capital and Bloemfontein the judicial capital) it is a modern city built on the wealth of the Cullinan Diamond mines. It is a fascinating city with old and new history in its timeline and one sees this in the buildings and streets of Pretoria. It is in the region of Tswane but the city is still called Pretoria. During October – November the Jacaranda city is in bloom with the Jacarandas that line many of the streets and a fantastic time to tour this beautiful city.

Your tour starts at your hotel and a 40 min drive from JHB to Pretoria. A walking tour through the Voortrekker Monument. Tour of the Paul Kruger house museum, we then visit The Union Buildings and gardens with the statue of Mr Mandela, overlooking the city. From there we visit Church Square in the center of Pretoria with its imposing statue of President Paul Kruger. The square is surrounded by historical buildings such as the Mint, the Palace of Justice, the Old State Bank and the Raadsaal.

Lunch can be added for this tour.

Additions can be added: 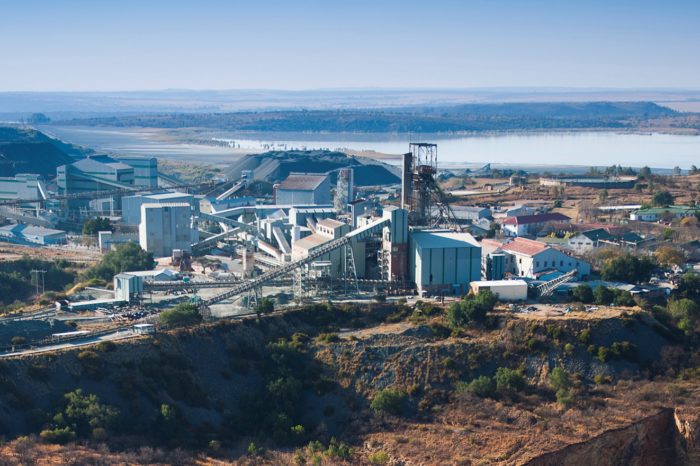 The small town of Cullinan was named after Sir Thomas Cullinan and was established together with the Premier Mine in 1902. Situated about 30 kilometres east of Pretoria, this is one of the richest diamond mines in the world, yielding […]