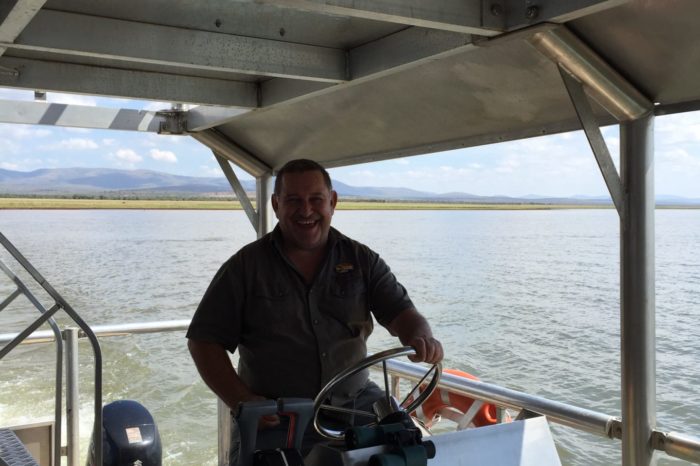 The game parks of northern KwaZulu Natal has a variety, from the rolling green hills to high mountains, to the warm Indian Ocean, to its beautiful national parks and private game reserves, and the St. … 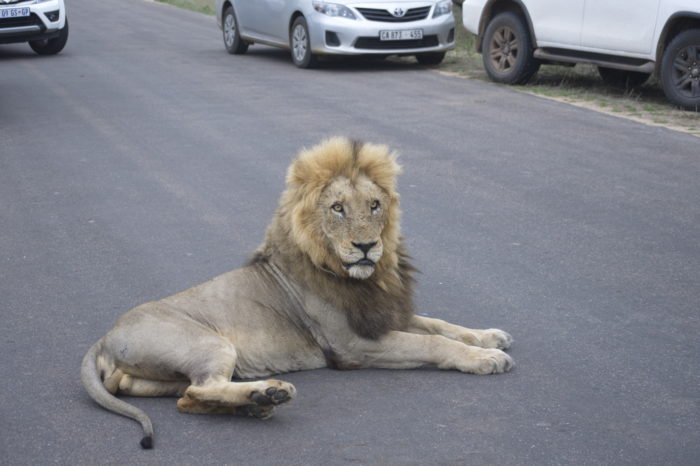 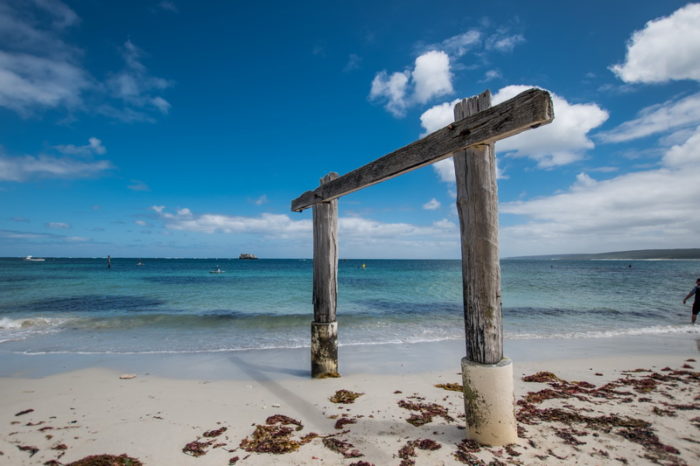 Stay in the Inhassoro at Mystic Blue Bay Resort and Xai Xai for 2 nights. Great local food and sunshine beaches with a beautiful ocean and snorkeling fun. Day 1 02h00 AM We depart from Emperors Palace …

Mozambique beckons with its coastline and swaying palms, its traditions, its cultures, its vibe and its opportunities for adventure.

Mozambique, it has much to offer those who venture here: long, dune-fringed beaches, turquoise waters abounding in shoals of colorful fish, well-preserved corals, remote archipelagos in the north, pounding surf in the south and graceful dhows with billowing sails. Add to this colonial-style architecture, pulsating nightlife, a fascinating cultural mix and vast tracts of bush. Discovering these attractions is not always easy, but it is unfailingly rewarding. Bring along patience, a tolerance for long bus rides, some travel savvy and a sense of adventure, and jump in for the journey of a lifetime.
Mozambique is on the southeastern coast of Africa, bordering Tanzania, Malawi, and Zambia to the north; Zimbabwe to the west; South Africa and Swaziland to the south; and the Moz Channel to the east. The capital, Maputo, is in the south, near the coast. The area of the country is 308,642 square miles (799,509 square kilometers). The terrain ranges from rain forests and swamps to mountains, grasslands, sand dunes, and beaches 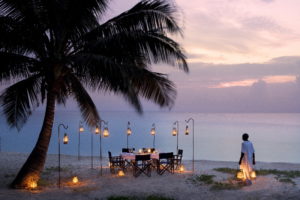 Arab traders who made their way down the East African coast mingled with African peoples, creating a hybrid culture and language called Swahili. This culture still predominates in several East African countries and exerts a strong influence in northern Mozambique. The name “Mozambique” is thought to come from the Swahili Musa al Big, the name of an ancient Arab sheikh, (“chief”) who lived on the northern Ilha de Moçambique.

The population is divided among roughly sixty different ethnic groups, including nine major ones. The largest group is the Makua-Lomwe in the north, who account for about half the population. Farther north are the Makonde near the coast and the Yao near Lake Malawi. Southern tribes include the Tsonga, the Karanga, the Chopi, the Shona, and the Nguni. Roughly 3 percent of the population is European, Indian, Chinese, Pakistani, or mestizo (mixed African and European). These people are concentrated in the coastal cities and usually work as doctors, teachers, shopkeepers, or industrial laborers. 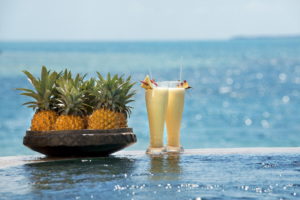 Fun in the sun in Mozambique

Eating and Drinking in Mozambique

Roadside or market barracas (food stalls) serve plates of local food such as xima (a maize- or cassava-based staple) and sauce for about Mtc400 or less.

Most towns have a cafe, pastelaria or salão de chá serving coffee, pastries and inexpensive snacks and light meals such as omelettes, pregos (thin steak sandwiches) and burgers.

Restaurant prices and menu offerings are remarkably uniform throughout the country, ranging from about Mtc300 to Mtc500 for meals such as grilled fish or chicken served with rice or potatoes. Most restaurants also offer hearty Portuguese-style soups.

Markets in all larger towns sell an abundance of fresh tropical fruit along with a reasonably good selection of vegetables. High-quality meats from nearby South Africa are sold in delis and supermarkets. 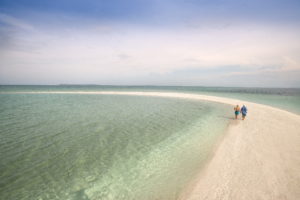 Mozambique
Open chat
Contact us on WHATSAPP
Powered by