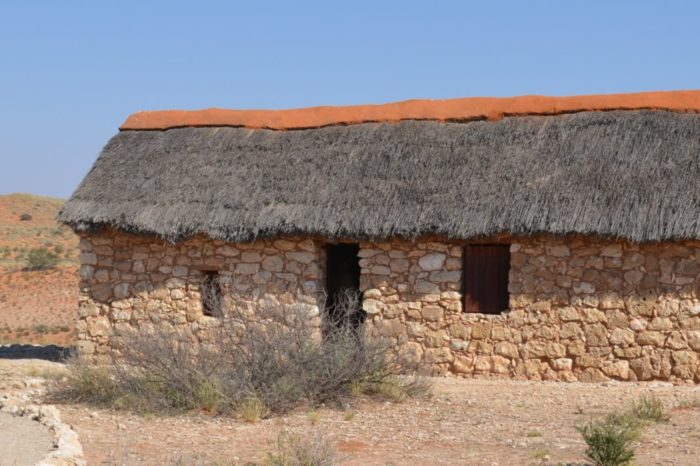 Come and meet the Khomani San 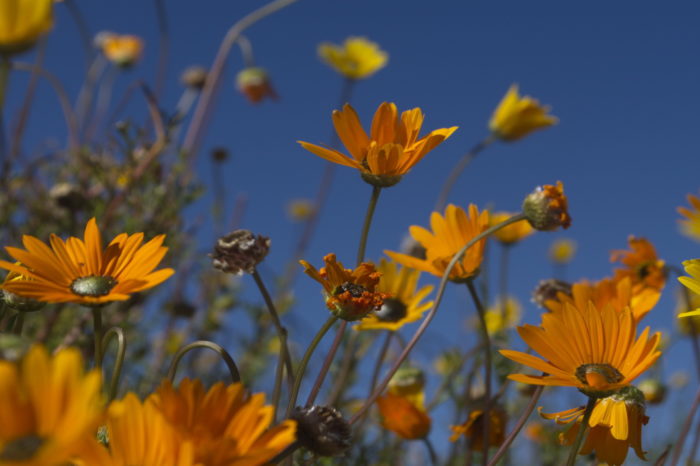 A land of wild animals, grasslands, arid salt pans, and the mighty Kalahari Desert, landlocked Botswana is prime safari country. Wildebeest and antelope roam Botswana’s savannas, while the world’s largest inland delta, the Okavango, is home to everything from elephants to zebra and birds.

Botswana, a landlocked country in Southern Africa, has a landscape defined by the Kalahari Desert and the Okavango Delta, which becomes a lush animal habitat during the seasonal floods. The massive Central Kalahari Game Reserve, with its fossilized river valleys and undulating grasslands, is home to numerous animals including giraffes, cheetahs, hyenas and wild dogs.

One of Africa’s most popular and exclusive safari destinations, Botswana is a fascinating world, home to well-known landmarks such as the Okavango Delta, the Kalahari Desert and the Chobe National Park

The flat southern African plateau covers much of the country, with an average elevation of 3,300 ft (1005 m). The Kalahari Desert blankets the southwest. To the north, the Okavango Delta provides a thriving oasis, while numerous salt lakes and pans attract an array of migrant waterfowl, including flamingos.

Besides referring to the language of the dominant people groups in Botswana, Setswana is the adjective used to describe the rich cultural traditions of the Batswana – whether construed as members of the Setswana ethnic groups or of all citizens of Botswana the Batswana believe in the rich culture of ubuntu ‘‘People are not individuals, living in a state of independence, but part of a community, living in relationships and interdependence. Batswana believe in working together and being united. There are different categories in the Tswana tribe like the Barolong, Bakwena, Bakgatla, Baphuthing, Bataung and Batshweneng. All these tribes believe in different customs but are still guided by the Tswana culture and way which makes them have similarities. The languages are still the same but differ slightly from one area to the other or by dialects but they are all regarded as Setswana. The Batswana are based in the Northwest Province of the Republic of South Africa and Botswana. The people in Botswana honour their culture more than those in the Northwest as they are mixed with other tribes and they are slowly but surely losing their culture and adapting in the western culture 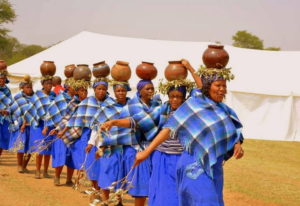 The camps, hotels and lodges found throughout Botswana cater for overseas visitors and therefore serve high quality international fare. However, one should not miss out on the traditional cuisine that Botswana has to offer. A large quantity of high quality beef is raised in Botswana while lamb, mutton, free-range chicken and venison are also popular meat choices.

In more rural areas, sorghum is the most popular crop. It is often pounded into a meal before being mixed with either boiling water or sour milk. It is then made into a thin paste known as bogobe, which when sugar is added is very similar to porridge. When it is served for lunch or dinner, the consistency is more like mashed potato.

Seswaa or Chotlho is a very popular traditional meat dish. It is often reserved for special occasions. Prepared by men, seswaa involves beef, goat or lamb meat that is boiled in a three-legged iron pot with “just enough salt” until it is tender. The meat is then shredded or pounded and is served with pap (maize meal) or sorghum as an accompaniment.

Serobe is another traditional meal which consists of intestines as well as other inside parts of a goat, sheep or cow which are cooked until soft.

For the more adventurous, remote areas in Botswana serve Mopane worm – a grub that looks similar to a caterpillar. The worm is cooked in hot ashes or can be boiled, dried or fried. They are sometimes cooked with onions, tomatoes and spices and are an important source of protein, calcium and iron for remote populations.

There are two distinct beers in Botswana, clear and opaque. Most visitors tend to drink the clear versions as they are similar to European lagers. Popular brands include South African beers like Castle and Lion. Opaque beer is a commercial version of a traditional beer which means it is a sour, porridge-like brew and is therefore an acquired taste. Most tourist bars do not offer it.

Soft drinks are readily available even if the selection isn’t always large. Water in main towns is usually purified and so it is generally fine to drink. While in camps or in the bush, water usually comes from bore-holes which are underground water sources. The majority are free of bugs and are therefore safe to drink from, however, if in doubt, simply ask guides or locals 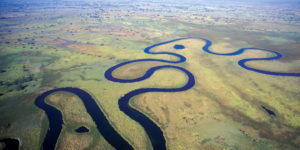 What to See and Do

From Gaborone, Maun, Francistown to the open Kgalagadi in the west and the savanna, to the delta. A variety of animal can be spotted such as the Kalahari Lion, Gemsbok, Springbok, and many more. See the delta with its Hippo, Crocodiles, Elephant from your  mokoro. This is a type of canoe commonly used in the Okavango Delta, Botswana. It is propelled through the shallow waters of the delta by standing in the stern and pushing with a pole, in the same manner as punting.

Fly in or drive in with a 4 by 4 and experience natural beauty.

Where to Go and Stay

Lodges, hotels, guest homes and excellent camping areas are available. From 5 star to more rustic accommodation. The choice is yours.

How to Get Around

By mini buss, taxi, self-drive or by air, boat or mokoro when in the delta. 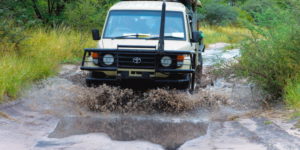