South Africa’s Jewish History, the Jewish people have been a part of South Africa’s development from the very beginning. With Portuguese Jewish cartographers and scientists contributing to Vasco Da Gama’s discovery of the Cape of Good Hope in 1497. 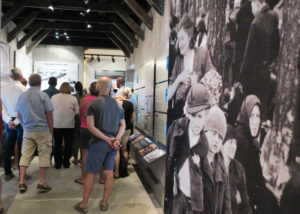 Among the first British settlers to come to Cape Town were 20 Jews. The first South African Jewish congregation was founded in 1841. It started when 17 men gathered to form a Minyan at the home of Benjamin Norden, Helmsley Place. The first synagogue, Tikvat Israel (“Hope of Israel” – referring to the Cape of Good Hope) was established in Cape Town eight years later.

Jewish immigrants from Germany and Holland arrived in Cape Town in the early 19th century seeking fortune and adventure.

to include the Holocaust and Genocide Center, South African Jewish Museums cemetery visit and any other Jewish history place in Cape Town on a private day tour. 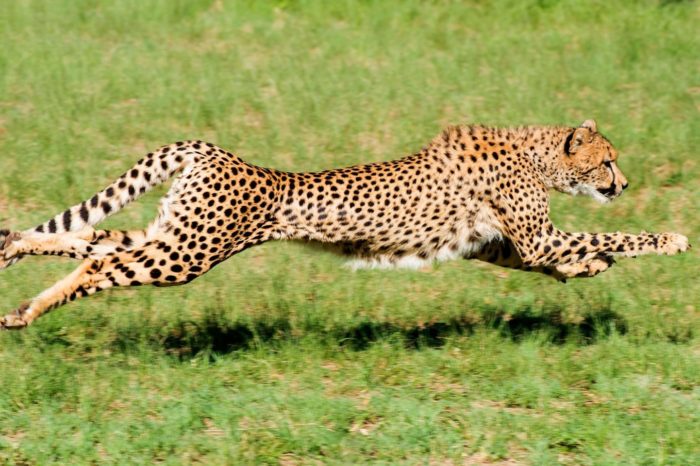 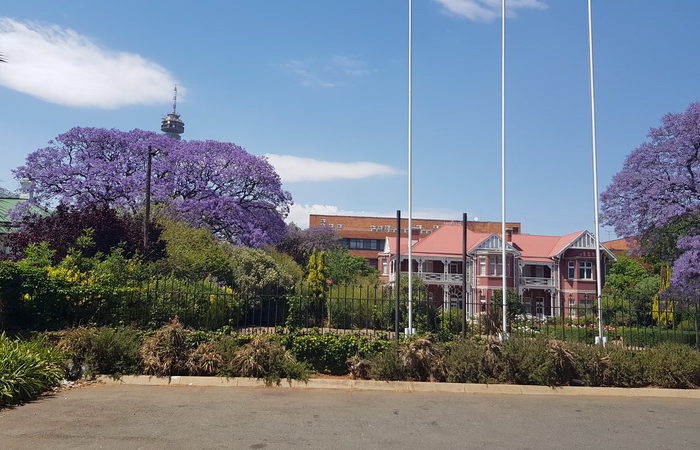 This tour can be linked to families that stayed or were born in South Africa and want to show their children where they grew up and went to school. Also, visiting the graves of their loved ones can be arranged. 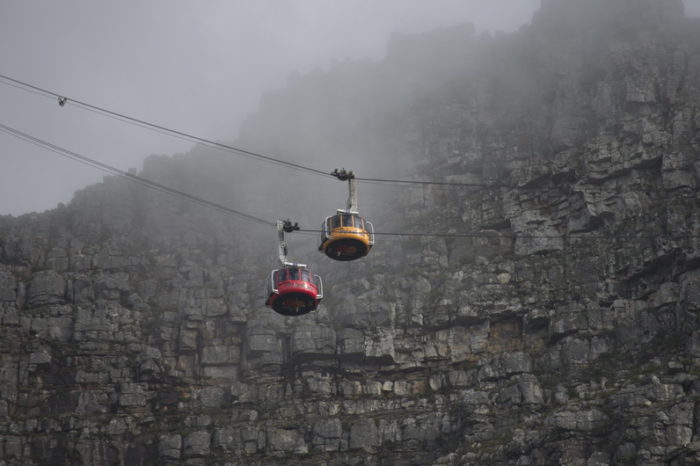 Our Cape Town City Tour will have you fall in love with Cape Town, the “Mother City”, cradled in the amphitheatre of the Table Mountain, Lion’s Head and Devil’s Peak mountain ranges. On a full day tour with us, you can […]

Jewish History
Open chat
Contact us on WHATSAPP
Powered by